Amazon Echo vs Google Home: Which should you buy? Well, as of November 8, 2017 the answer is actually surprisingly clear. Alexa Echo, and by a long shot. The main reason is simply because it currently has a lot more apps and thus has a lot more functionality. However, depending on your specific needs, you might find Google Home to be a better fit. No worries, in this article, we will walk you through the benefits and problems when choosing one versus the other into extreme detail as briefly as possible.

Should you buy the Amazon Echo?

Yes. It can connect to everything that Google Home can connect to, and much, much more. Why and how is this possible? This is largely because this product came out before Google Home did, and thus, a significant number of developers and companies rushed to gain the benefits and exposure of this revolutionary type of product. 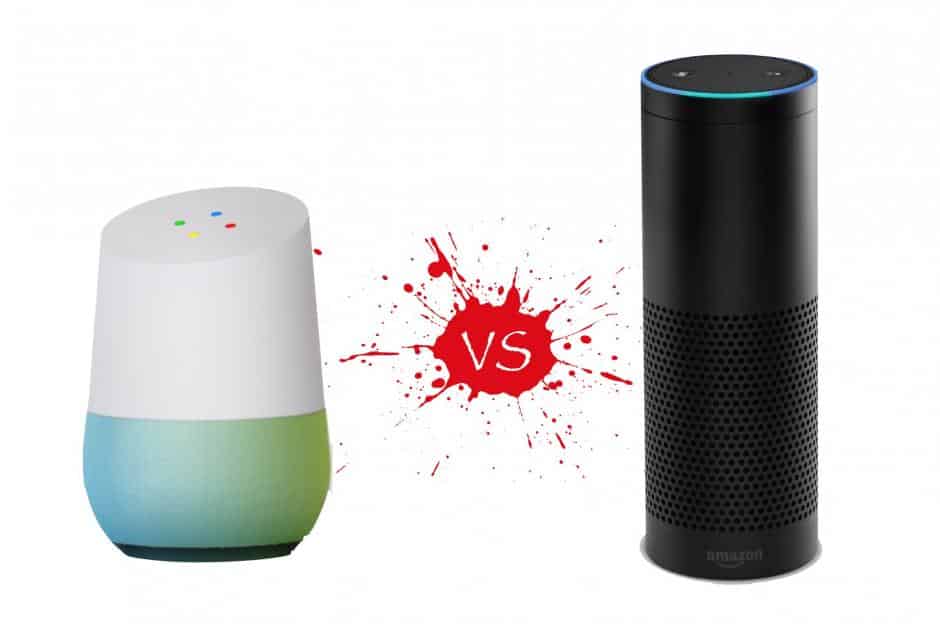 Amazon’s Echo product lineup has had a great headstart, but alas, a true competitor rises from the smoke. It’s a formidable foe: The Google Home lineup. Clearly, a massive a serious product comparison is needed for everyone interested in converting their house into a Smart Home.

Let’s focus on the main differences between the four products, as that’s what your most interested in. We’ll eventually get into the similarities, but we can tell you right now: in terms of pure technical abilities, often called Skills, they are almost identical. In fact, the Amazon Echo and Echo dot have slightly more Skills as they have been around longer, and thus, developers from companies around the world have had more of an opportunity to create them. This gap will surely close as time goes on.

What’s the Biggest Difference between the Amazon Echo and Google Home?

There are only two major differences between these two products, and one of them can be completely avoided. Google Home is powered by “Google Assistant”, but Amazon Echo can install a Google Search Skill that literally delivers the same power and functionality. Both use search engines to find answers to questions you might ask, and obviously the biggest is Google! The other difference is the price tag. The price difference is negligible at best.

Both products can get you a ride with Uber, a Pizza delivery, play music, and answer the typical questions you might be inquiring a regular search engine on your phone. This could be about a recipe, or about science, or anything you can imagine!

Speaker Volume. That’s just about it. Sure, the size is obviously different, but that size difference largely translates into a difference in audio volume. The Amazon Echo is able to blast music, news, and updates across multiple rooms. The Amazon Echo Dot can do the same, but not nearly as loud. It is loud enough to serve as an alarm, or a headlines reader, but don’t expect a concert hall to be filled with it.

What’s the Biggest Difference Between the Amazon Echo Dot and Google Home Mini?

There is one specific feature that Google Home Mini has that Amazon Echo and Echo Dot do not. This is called the “Broadcast Feature”. If you have a number of Google Home or Google Home Mini’s setup throughout your house, you’ll be able to deliver a message across the house. This might be useful if you are trying to rally the kids to get into the kitchen for dinner.

What’s the Biggest Difference Between the Amazon Echo Plus and Google Home Max?

Here the product lineup really begins to have significant differences. Amazon Echo Plus truly serves as a Built-in Smart Home Hub. If you have Smart Lights, Smart Thermostats, and generally one of many other Smart Products and Appliances, the Amazon Echo Plus will automatically identify them, connect, and teach itself how to communicate and command with the rest of your home.

Google Home Max cannot do that at all. It is essentially the same as its previous cheaper alternatives, except for the powerhouse of a speaker. If you are an audiophile, this might be the better option. If you are really trying to turn your house into a Smart Home, we’d recommend the Amazon Echo Plus by leaps and bounds. This is by far the best product Amazon has created, and nearly instantly can turn your house into the Smart Home of your dreams. There is no other product on the market even close. Surprise! The Amazon Echo Plus also has noticeably more powerful speakers than its sister-products.

We provide honest reviews and recommendations for anyone looking to turn their house into a Smart Home.

Leave your own reviews as well! 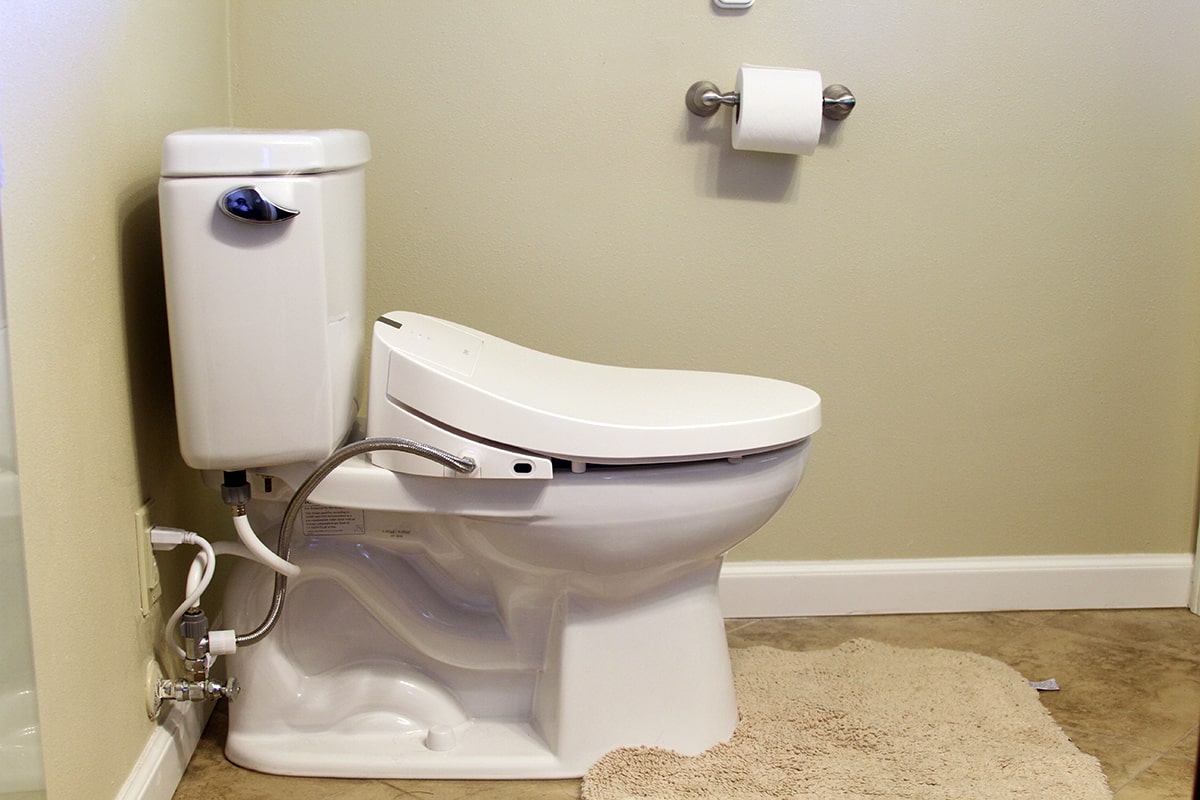 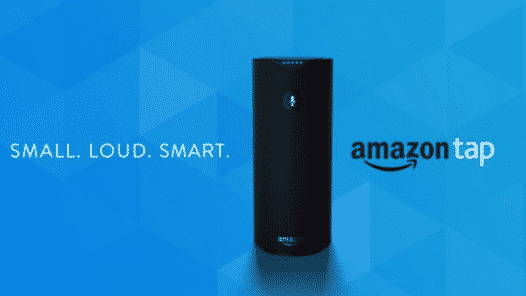 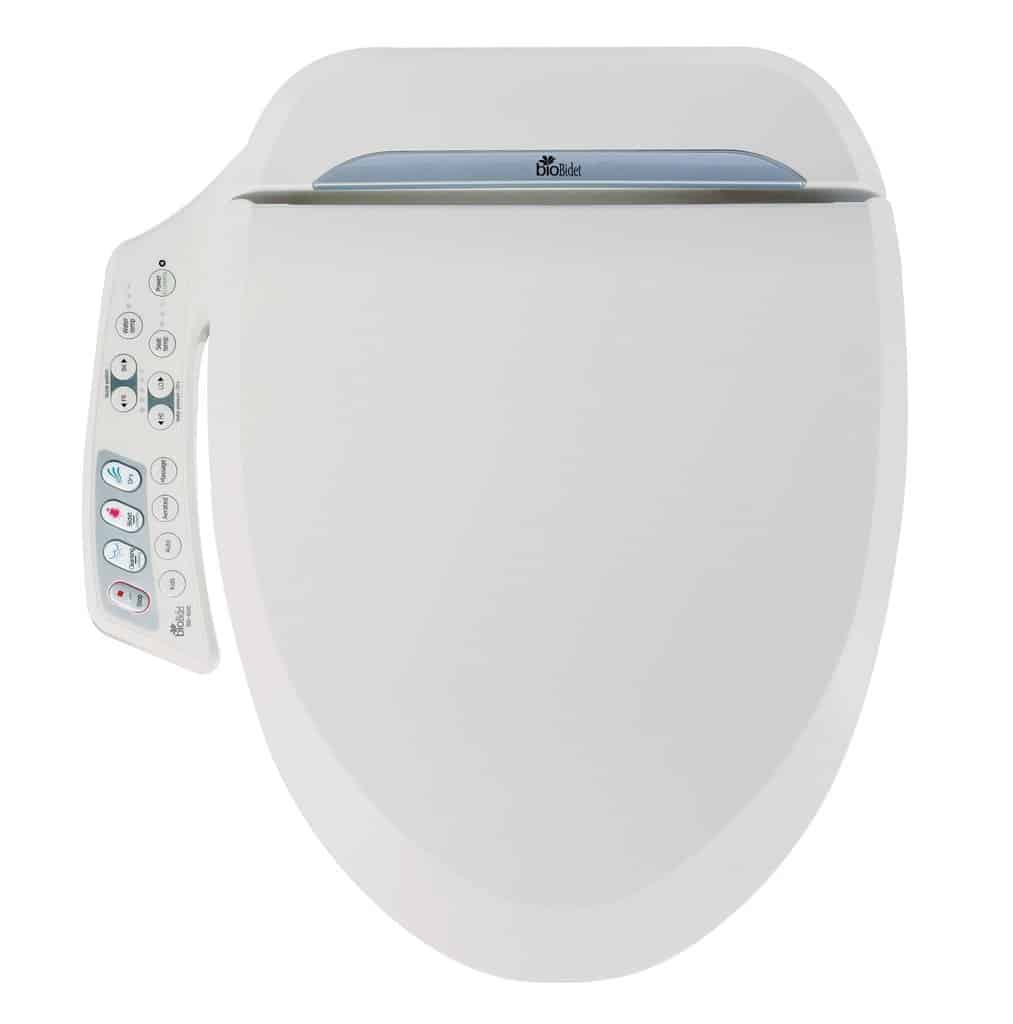 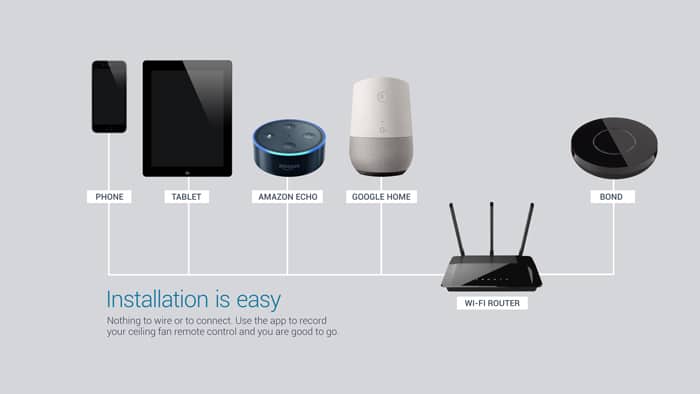 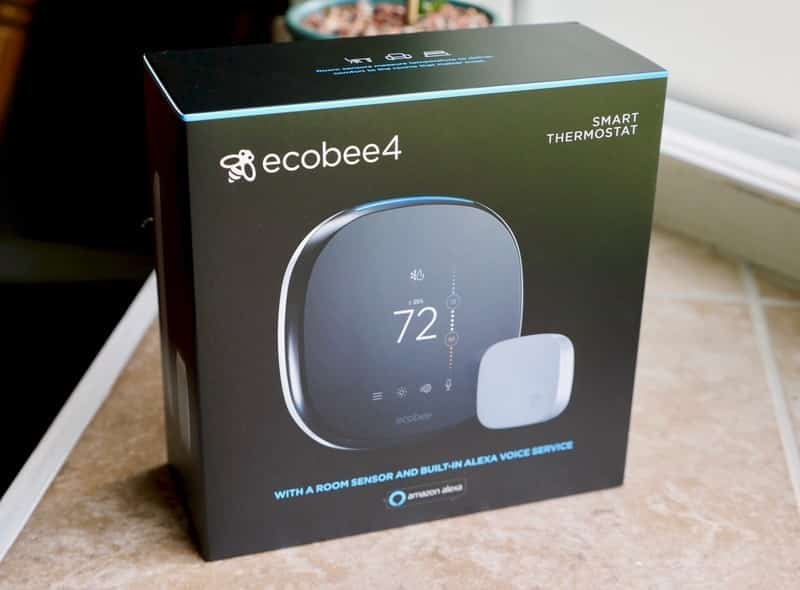 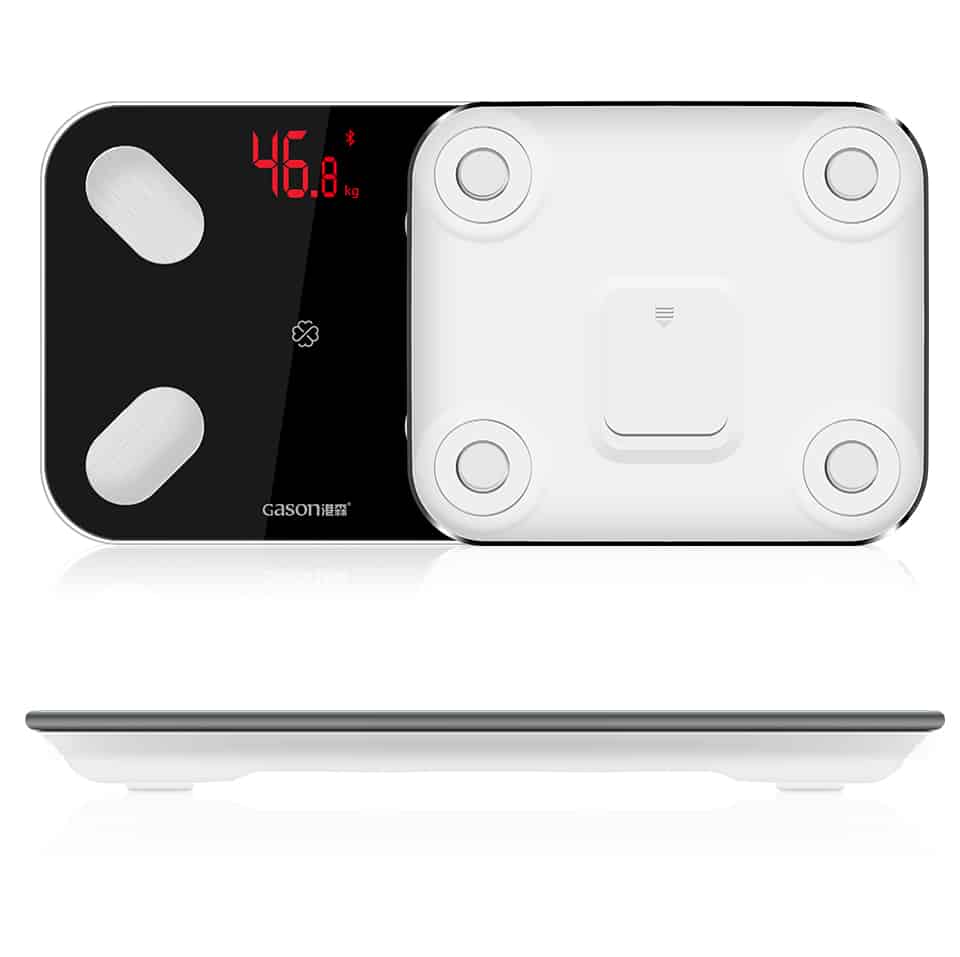 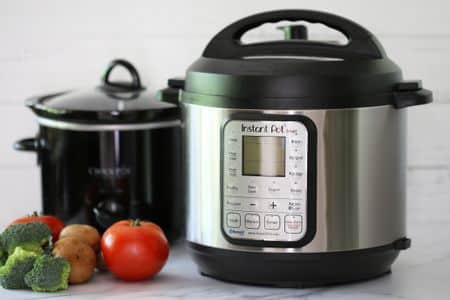 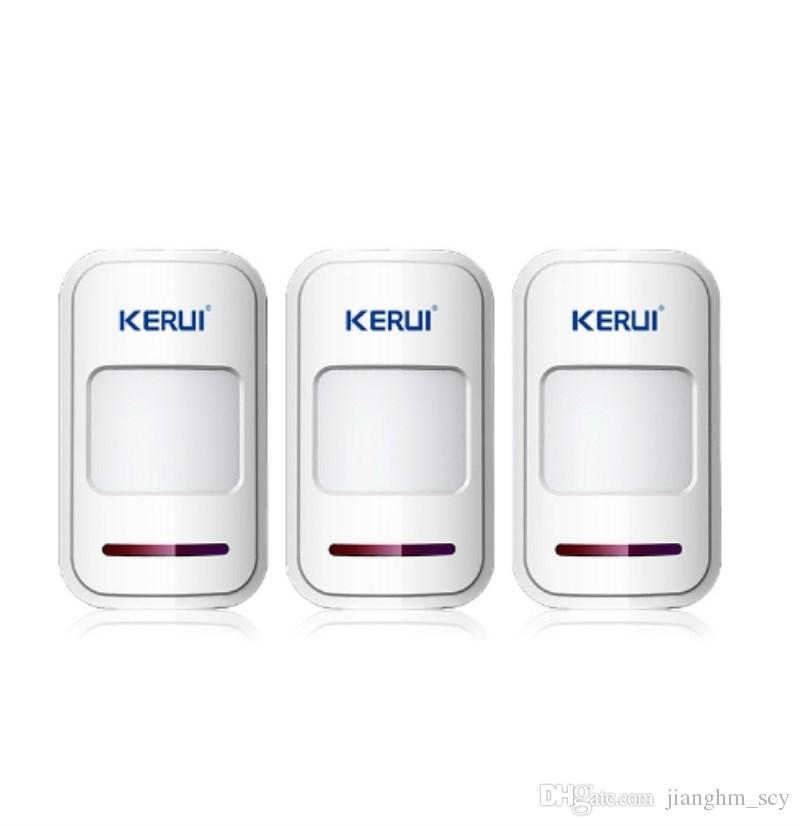 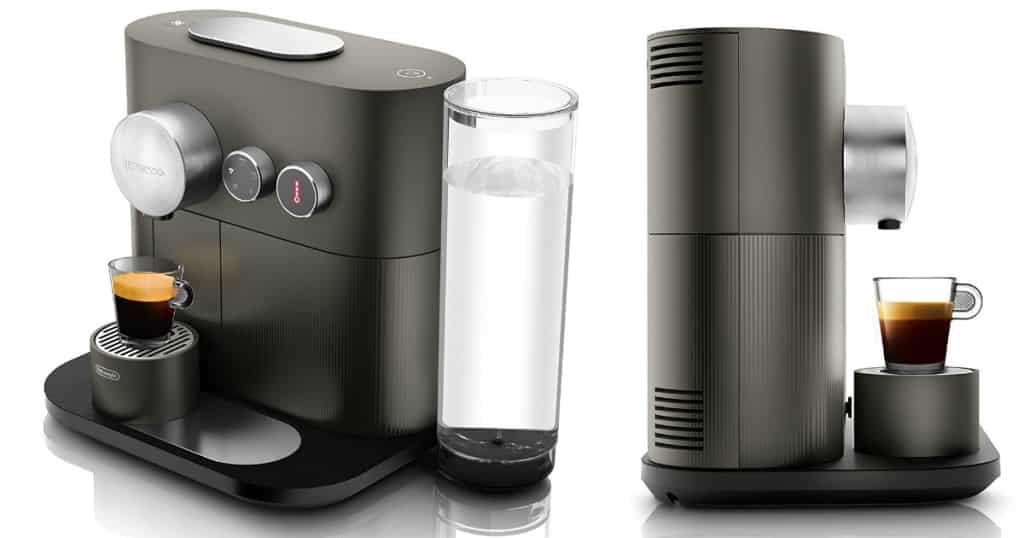